B24-0256 “Non-Compete Conflict of Interest Clarification Amendment Act of 2021”.

Following more than two years of work by the DC Chamber of Commerce and a dedicated coalition of local businesses, the DC Council unanimously passed legislation this month to fix a controversial DC law that would have effectively banned the use of non-compete agreements in the District. Sustained business advocacy efforts by the Chamber and its partners culminated in Councilmember Brooke Pinto’s hard-fought amendment to extend an employer’s freedom to negotiate non-competes with a broad range of high-level employees. The legislation now advances to Mayor Bowser, who is expected to sign it. The bill strikes a fair balance by protecting both the intellectual property of District businesses and the ability of middle class employees to move freely from one employer to another in a competitive labor market.

A late amendment prohibiting local broadcasters from taking full advantage of the new reforms was passed despite our concerns about singling out this segment of the employer community. Nonetheless, the passage of this bill represents a major win for the business community as a whole.

The “Stop Discrimination by Algorithms Act of 2021”, seeks to prohibit users of algorithmic decision-making in a discriminatory manner and would require corresponding notices to individuals whose personal information is used in certain algorithms to determine employment, housing, healthcare and financial lending. Introduced by the Attorney General, this proposed legislation has garnered broad interest from the DC business community. The Committee on Government Operations and Facilities, chaired by Councilmember Robert White, has scheduled a public hearing for September 22, 2022, at noon. The GA Committee will continue to actively monitor this bill.

The Democratic Primary was held on June 21, 2022. Here were the results:

The November 8, 2022 General Election will see a re-election bid for current At-Large Councilmember Elissa Silverman. However, Councilmember Kenyan McDuffie, an established champion of DC local businesses, has now entered the At-Large race as an independent leaving three established candidates for two At-Large seats. One of those candidates, Anita Bonds (Democrat), is expected to win one seat in a heavily Democratic city. The other At-Large seat is expected to be “up for grabs” between Silverman and McDuffie.

Other Key Dates to Track

Council will take its official recess from July 15, 2022 to September 15, 2022. During periods of Council recess, no official meetings of the Council are scheduled. 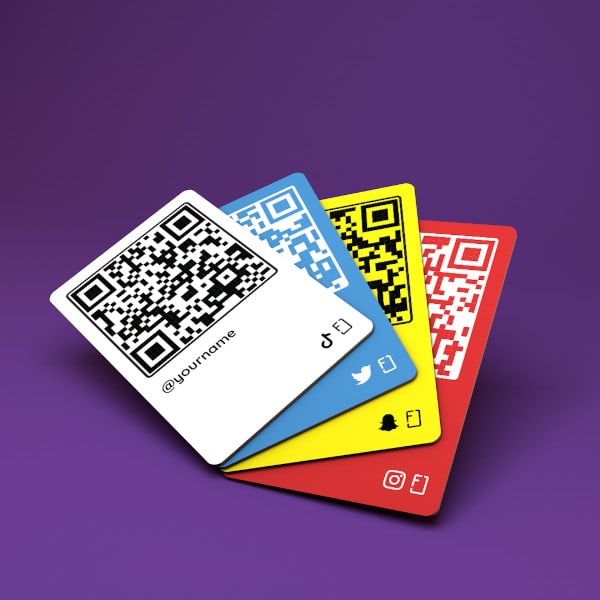 William F. Carroll II is the CEO and Founder of Fewer Cards, an environmentally sustainable and modern contactless business card. 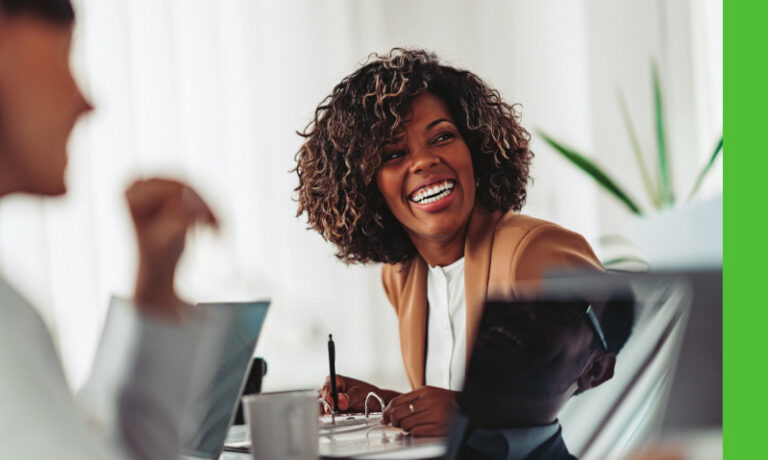 A study conducted in partnership with the DC Department of Health, finds employer business priorities are to foster community connectedness, financial health and mental health

Our June government affairs update includes highlights of our Government Affairs team work on behalf of Chamber members over the past month. 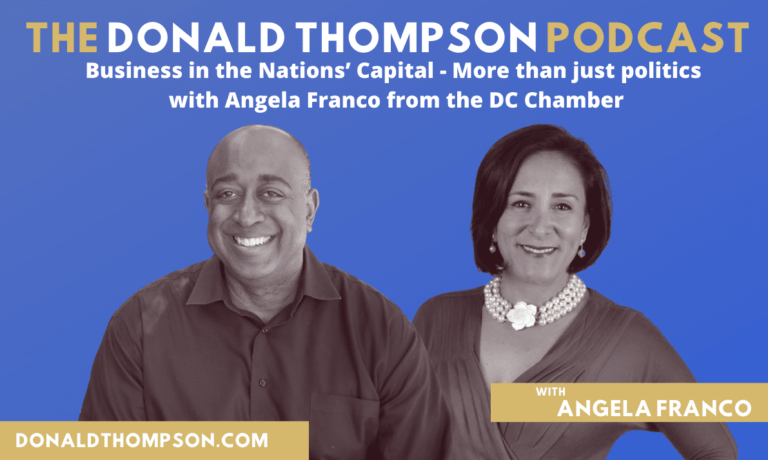 Episode 406 of the Donald Thompson Podcast, Business in the Nations’ Capital – More than just politics with Angela Franco

Our May government affairs update includes highlights of our Government Affairs team work on behalf of Chamber members over the past several months. 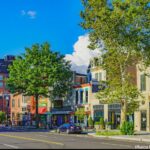 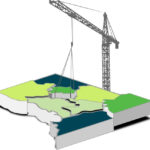 2022 State of the District & Region Conference