As a key partner of the District, the UK has been chosen due to its expressed interest in participating in a virtual trade mission, its large pattern of existing foreign direct investment into the United States and interest of further expansion into DC. The United Kingdom is the sixth largest economy in the world. In 2019, the UK contributed $446 billion in total stock of FDI to the US, making it the fourth largest source of FDI in the United States. In 2018, US affiliates of majority UK-owned firms employed 1,271,100 US workers and invested $6.7 billion in innovative R&D. 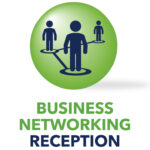 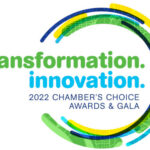