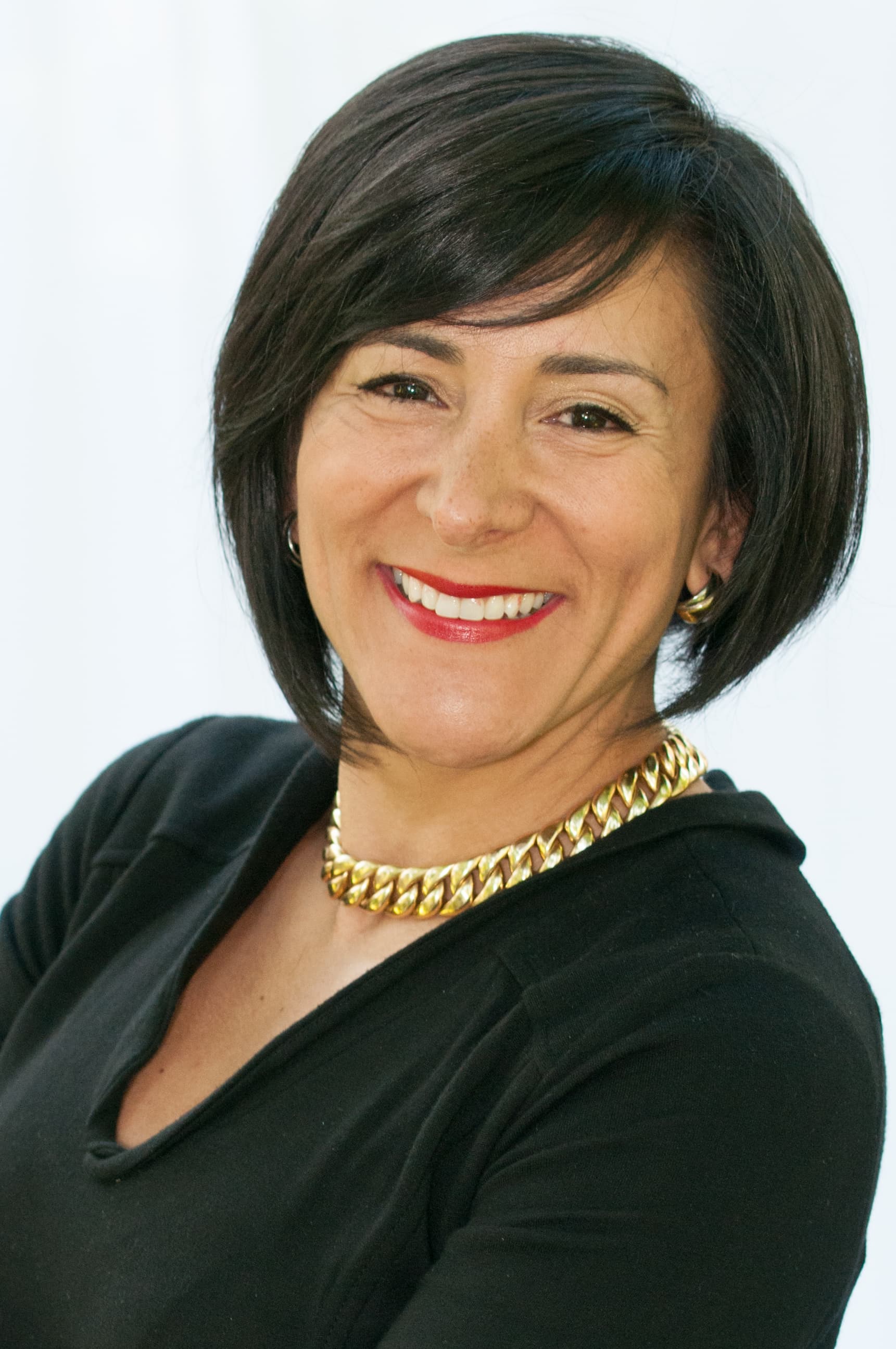 Prior to joining the DC Chamber of Commerce as Interim President & CEO, Angela Franco was the Senior Advisor for Business Development at the DC Health Benefit Exchange Authority (DCHBX) where she is responsible for collaborating with the Hispanic and business communities as well as local and Federal Government.

Angela has served on numerous boards and commissions. She is a Board Member at Large for the United Way Capital Region and the Advisory Board of the Pan American Development Foundation and an appointee to the DC Workforce Investment Council (by the DC Mayor).

A graduate of Leadership Montgomery and Leadership Greater Washington Angela is also a Board member of the Merit Systems Protection Board of Montgomery County.

Angela’s earlier career in the US includes being a member of the Senior Leadership Team for the Branch Banking and Trust Company (BB&T), and Assistant to the President and CEO of the US Hispanic Chamber of Commerce Foundation.

She is a United States citizen who held other management positions before relocating to the US from Bogotá, Colombia. In Bogotá, Angela was Manager for Special Businesses for the Santander Pension Fund, Manager of Institutional Relations for a division of Banco Popular del Ecuador, and Assistant to the VP of Marketing for the American International Group (AIG).

She holds a Master of Science degree in Finance and a Bachelor of Arts degree in Business Administration. While with BB&T, she was chosen to attend the Branch Banking and Trust University, an 18-month educational program offered only to those recognized as top performers with high potential. She is also a Certified Life Coach, and a John Maxwell certified trainer, coach and speaker.

Angela has received many prestigious honors for her accomplishments. In March of 2016, she was given the Presidential Ambassadors for Global Entrepreneurship Award. In 2015, she earned the Local Leader Making an Impact Award from the NBC4 Washington television station. That same year, Angela was honored with the American Airlines Extra Mile Award for the positive impact she has made on the economic growth of the communities in which she lives and works.

In 2014, Angela received the NFL Hispanic Leadership Award from the Washington Redskins and Verizon. Earlier in that year, she was recognized as a Champion of Character by receiving the Scouting Vale La Pena Service Award from the Boy Scouts of America for her commitment to providing scouting opportunities for Hispanic American and Latino youth.

In 2013, Angela received the Hispanic Business Community Award for Nonprofit Leadership from the Hispanic Heritage Foundation. That same year, she was also given the DC Illuminator Award from DCTV for demonstrated excellence in business leadership, public service, volunteerism, innovation and education.

The highly regarded Washington Business Journal honored Angela in February 2013 by naming her the 2012 Minority Business Leader. This annual honor recognizes minority business leaders and owners in the Washington, DC area who have exhibited the best performance during the last 12 to 18 months. In 2012, the Minority Enterprise Advocate Magazine named Angela as one of the 50 Most Powerful US and International Business Executives for making headlines in their fields while epitomizing professional excellence.